Amazon vs Alibaba: What to know 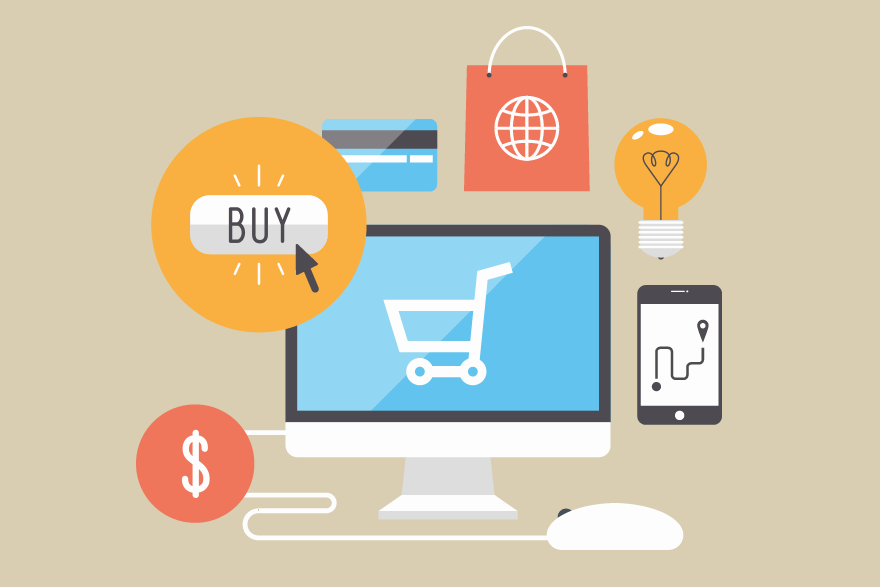 Amazon vs Alibaba: What to know

Shopping for anything has been made easier today by the increased number of online stores. Major Ecommerce players like amazon can supply almost anything to any part of the world which ranks them among the main pace setters for businesses online. Alibaba is also another major Chinese ecommerce player that has a lot of traffic for various kinds of businesses done under it. Here you shall find out which one of these two alibaba vs amazon ecommerce giants is great and why. Rea don below to find out the key differences between Alibaba and Amazon.

Amazon is undisputedly the one with most revenue. Due to their various operations around the world, amazon has revenue of about $88.91 billion while Alibaba trails behind it with $22 billion. This was a study that was done in 2019 when looking at their operations and how much money has been generate d to compute full worth of the businesses. Amazon boasts of a bigger employee base as they have a bigger global reach.

The main agenda of both of these businesses is improving the customer’s reach to the various commodities they need online. They however use different models for their business since they operate in two different environments. Amazon uses third party selling, advertising services, online and physical stores, and even streaming subscription to generate revenue which makes them champions. Alibaba is however an extensive ecommerce system that facilitates the transaction between businesses and suppliers online. Alibaba gets its revenue from entertainment, innovation, core commerce and digital entertainment services.

The main source of revenue for Alibaba comes from China whereas Amazon depends on the whole world to bring in a better percentage of their revenue. This does not however mean that Alibaba cannot expand as they have improved their international expansion. By also venturing into the U.S market, Alibaba is successfully improving its reach around the world. Amazon on the other hand is more popular around the world as besides selling their products online, they also allow other small business to do the same through their websites.

How Can I Develop A Good Music Marketing Strategy?